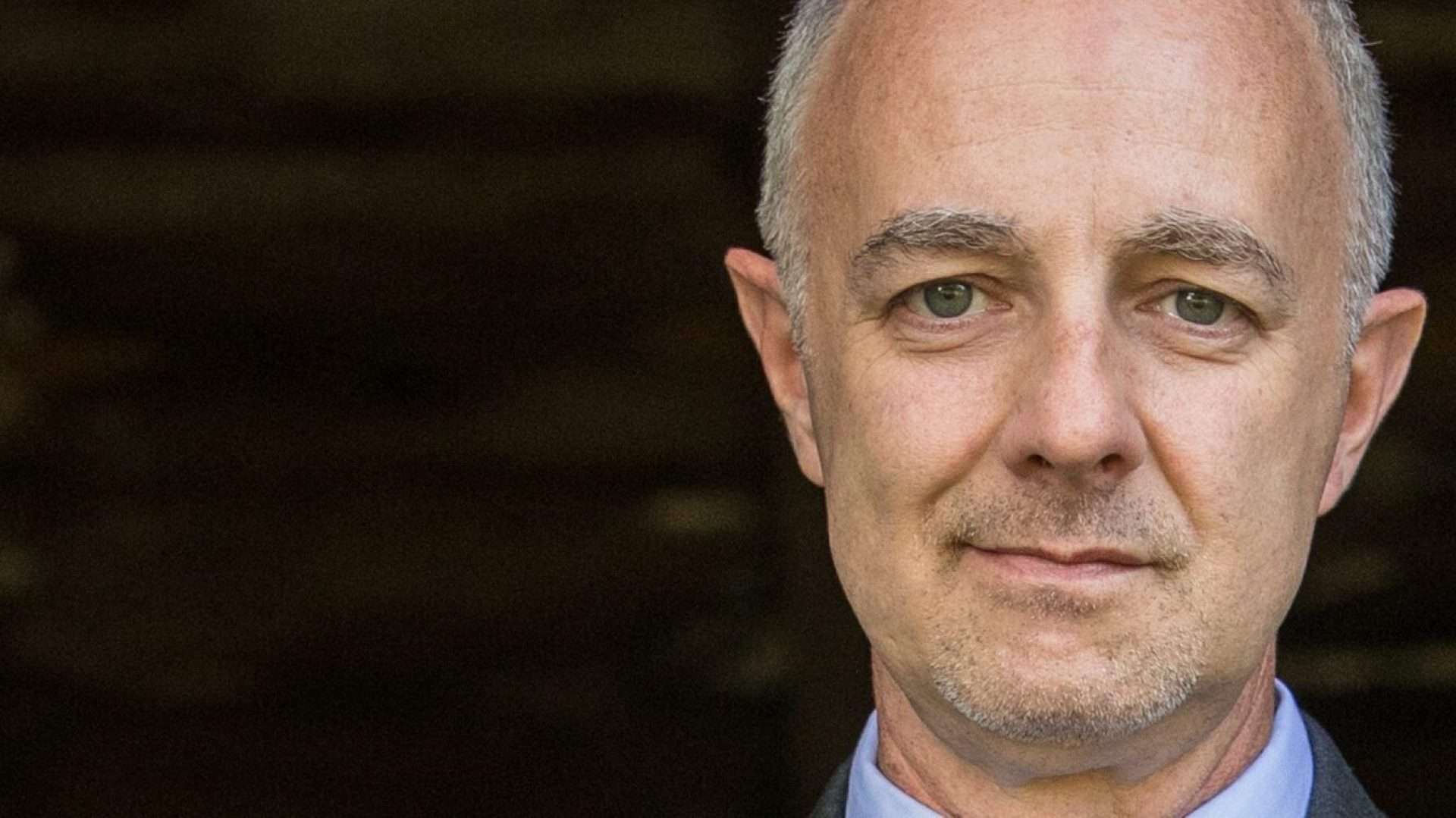 As an event planner it’s crucial that you hire a speaker who is relevant, engaging and passionate but you also want a humorous speaker. Comic relief is super important with serious topics that include an emotional story of serious and emotional consequences such as — going to prison. There are a lot of speakers out there who hold themselves out as comedians, and some are. And too often, that’s not what you get.

Jerome Mayne, a professional standup comedian who has actually toured as a standup comic, is one of the funny ones whose presentations are both serious and humorous.

Mr. Mayne is a gifted speaker who has the ability to weave humor into a serious message about fraud and consequences.

Research shows that the brain retains more with laughter. This has been proven. We know this because we found it on the internet. When an event planner hires a humorous speaker they don’t look like an idiot by their clients.

A keynote that includes humor is not a comedy show. Serious topics such as cancer, prison, mental health, etc., are better digested when the audience has permission to laugh. And since laughter helps convey a message and makes the audience retain the information, a successful humorous speaker will include comedy in their keynote. It helps the audience feel comfortable one they are being told about something serious and emotional and personal. Jerome’s primary keynote, Choices and Consequences is funny and serious. Humorous speaker with a Comedy Background

Before Jerome became a keynote speaker he toured as a stand up comedian in the Mid-Western United States. As a performer and a musician his entire life he decided to give comedy performance a try. In his mid-twenties he started taking improv classes which led to trying out his material at ‘open stage’ and ‘open mic’ nights around Minneapolis.

He didn’t start out as a touring stand up comedy performer. Jerome studied comedy performance for months after deciding to try the amateur open mic stage himself.

He learned that comedy is not ‘telling jokes.’ Watching how one amateur comic makes the audience laugh and another puts them to sleep wasn’t easy to figure out. Studying comedy means that you watch how the performer communicates and connects with the audience.

Comedy performance starts and ends with you being you. The audience can tell when you are not being authentic, which is the same as not trusting yourself.

Comedy Is Not Easy

Being a speaker who is funny and humorous not about just telling jokes during a keynote presentation. You’re heard it a million times from people telling someone how to make your presentation better. They say, “you always want to start with a joke!” Please don’t! It usually comes off sounding canned and forced. The audience knows, even if not on a conscious level, that the ‘joke’ is not genuine and the speaker is not being authentic, which leads to loosing the trust of their audience. A life-long friend of mine and a highly sought after keynote speaker himself has a degree in comedy. I’ve worked with him in improv and stand up. He’s also been a mentor to me as a keynote speaker myself. His name is Stevie Ray (not the musician) and his primary keynote is a presentation, with some great comedy relief titled The Roadmap to Influence.

The audience needs permission to laugh with serious topics that contain intimate details about a keynote speaker’s personal experience. Not just to laugh, but to hear, be told and to be present during the telling of a story that most people would not share with just anyone.

Book Jerome For Your Next Event